FLETCHER, NC (WGHP) — Hot tubs at the NC Mountain State Fair was the starting place of a Legionnaires disease outbreak that killed 4 and infected more than 100 others, according to the North Carolina Department of Health and Human Services.

The state released a final report on the September outbreak on Thursday, confirming the outbreak’s origin.

“This outbreak most likely resulted from exposure to Legionella bacteria in aerosolized water from hot tubs on display at the fair,” the report said. “Legionella bacteria were likely present in one or more of the hot tubs from the beginning of the fair and amplified over the course of the fair leading to more exposures as time went on.”

Investigators were unable to determine how the bacteria was first introduced to the hot tubs.

“This outbreak highlights the importance of properly maintaining equipment that aerosolizes water, including hot tubs on display,” the report said.

From Sept. 12 to 27, the state confirmed 136 cases of Legionnaires’ disease across 17 North Carolina Counties and four other states.

There were 96 patients hospitalized, and four people died.

The report says all of the patients who contracted the disease had underlying conditions or risk factors.

Most healthy people exposed to Legionella bacteria do not get sick. The people at highest risk for Legionnaires’ disease include individuals 50 years or older, current or former smokers, and those who have a chronic lung disease or a weakened immune system.

Legionella bacteria are found naturally in the environment. These bacteria can become a health concern when they grow and spread in human-made water systems like hot water tanks, cooling towers of air conditioning systems, decorative fountains and hot tubs or spas that are not properly maintained.

Find out more about Legionella bacteria and Legionnaire’s disease on the CDC website. 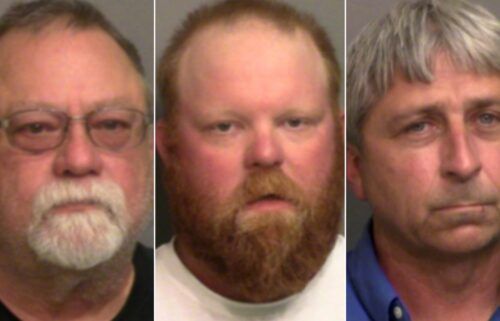 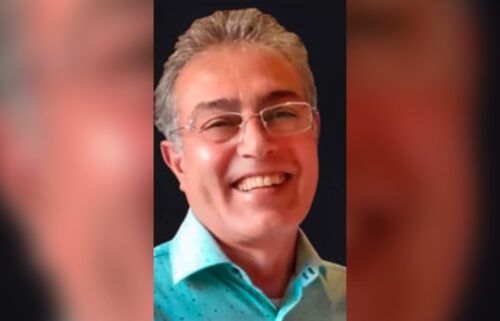 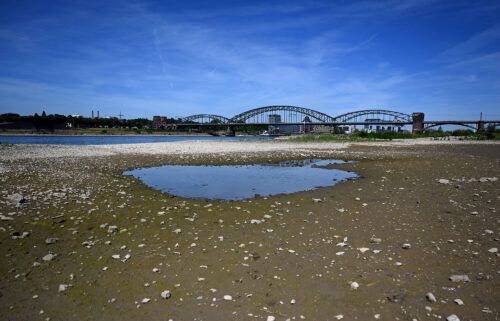 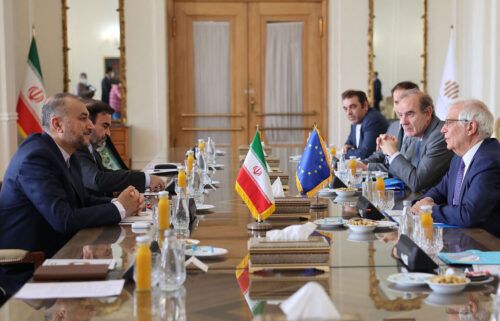