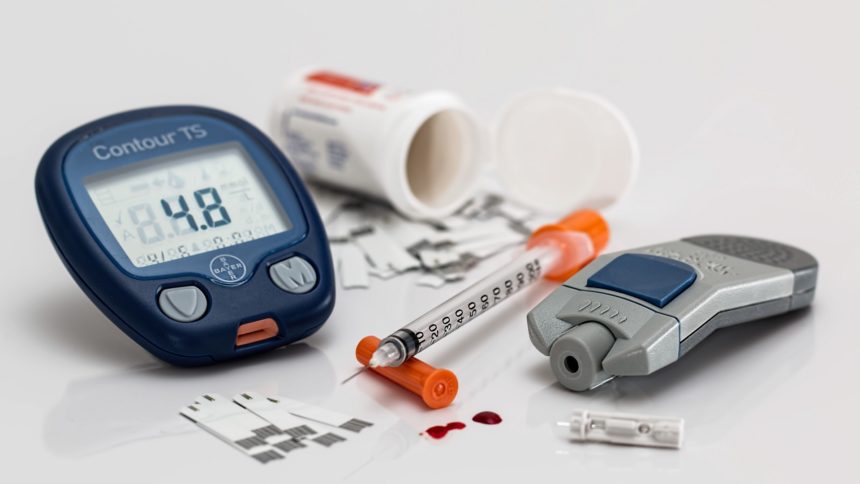 Javier Andrade has been living in Gonzales for about two decades. Andrade used to drink a lot of soda and drinks with sugar. But he said, after learning about the harm it could do to his body, he decided to stop.

“It's been more than a year, it's not hard but it is a process," said Andrade. "Just like any other addiction, alcohol, tobacco. It's challenging to just stop out of nowhere. But, it's all about willpower and just choosing to protect yourself from the things that harm your wellbeing.”

Leidi Vallejo is a mom who works at a local pharmacy in Gonzales. An increase in diabetic people has been seen in the community, she said. According to Vallejo, addiction to sugary drinks starts at an early age in which parents play a major role in.

“We need to reduce the consumption of sugar-sweetened drinks," said Vallejo. "There are children who are 4 or 5 years old and they already have diabetes. It's very sad to have to give them their medicine and treatment for diabetes at such a young age.”

The Gonzales Community Engagement Director, Carmen Gill Gonzales said, "that will allow us to implement some strategies around obesity prevention. It will allow us to do educational classes around healthy eating and bringing in food demonstrations for children and their families. As well as do some physical activity with them and get engaged in them in that we want to make sure people are up and active. “

The City of Gonzales plans to use the data collected and continue to partner with other agencies in order to develop programs that improve the health and well-being of the community.