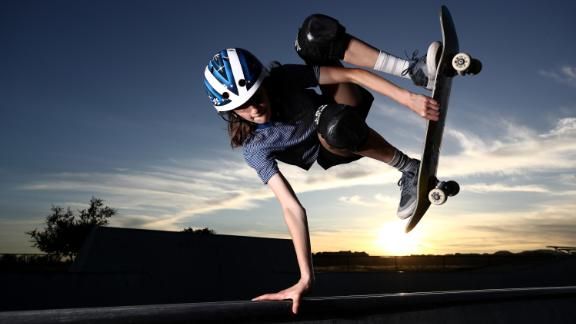 KING CITY,Calif. (KION) A new skate park is now on the Central Coast. It's not open to the public yet but will undergo a final inspection Monday, May 3 before an official opening.

The American Ramp Company built the park in six days. According to the King City Recreation Department, lights will be installed in June. 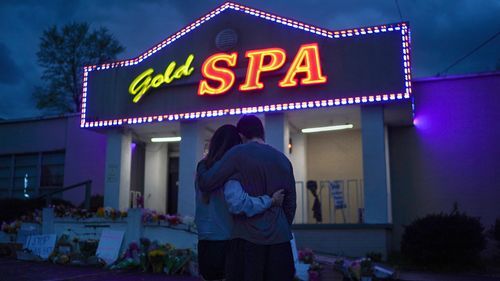