The United States, Europe, Japan, China and India are unleashing trillions of dollars in government spending and newly created money as they desperately attempt to keep the global economy from sinking into depression.

The response to the coronavirus pandemic has been unprecedented in terms of speed and scale. Commitments from governments and central banks to date are close to $7 trillion, according to an analysis by CNN Business. The total includes government spending, loan guarantees and tax breaks, as well as money printing by central banks to buy assets such as bonds and stock funds.

The figure includes the $2 trillion US relief package working its way through Congress and an anticipated 30 trillion yen ($274 billion) in stimulus from Japan that could be approved next month. In Europe, CNN Business tallied stimulus efforts by the biggest economies: Germany, France, the United Kingdom, Italy and Spain.

The combined effort dwarfs the response to the 2008 financial crisis, which smashed records at the time. But economists worry even the Herculean efforts undertaken so far won’t be sufficient should the crisis extend beyond June.

“The [$2 trillion US] stimulus package is likely the bare minimum needed to offset the current drag from the outbreak,” Bank of America economist Joseph Song told clients Thursday. “The economy will likely need close $3 [trillion] in fiscal stimulus, if not more.”

The last time global economic growth was this depressed during peacetime was in 1938, according to Chetan Ahya, Morgan Stanley’s chief economist.

G20 leaders, who represent the world’s biggest economies, said Thursday that they stand ready to do “whatever it takes” to minimize the economic damage from the pandemic and restore global growth.

“The magnitude and scope of this response will get the global economy back on its feet and set a strong basis for the protection of jobs and the recovery of growth,” the leaders said in a joint statement after a video conference. They say that their countries have committed to stimulus worth $5 trillion.

Yet the vast spending can only blunt some of the economic pain. While unemployment benefits and cutting checks to citizens will provide much needed assistance, the economy can’t begin to recover in earnest until bars and restaurants start to reopen, people go back to work and travel resumes. Even then, it will take time, as China is discovering.

“It’s not going to be possible to get back to the same level of output and activity immediately,” Ahya said, noting the lingering effects of a sharp spike in unemployment and battered corporate balance sheets.

Here are the highlights from the first wave of central bank and government action.

Correction: An earlier version of this story misstated the value in yuan of the financial relief announced by China. 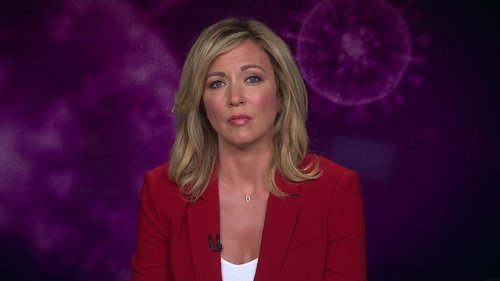 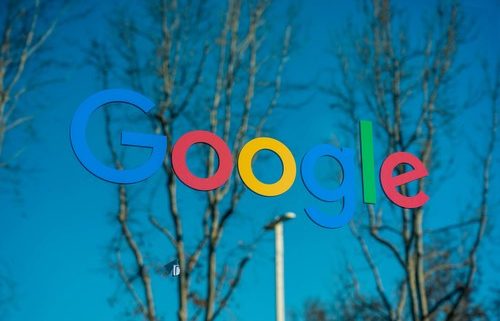 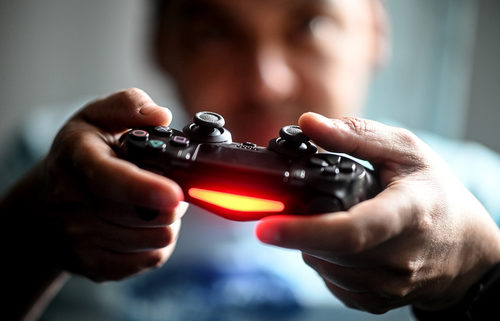