The elections department announced on Dec. 8 that they had begun a recount of the city council seat. The recount was requested by candidate Celeste Toledo-Bocanegra who lost in the general election to Resendiz by more than 400 votes.

The vote was reclassified as an undervote instead of an overvote. Officials said the discrepancy was due to human error. 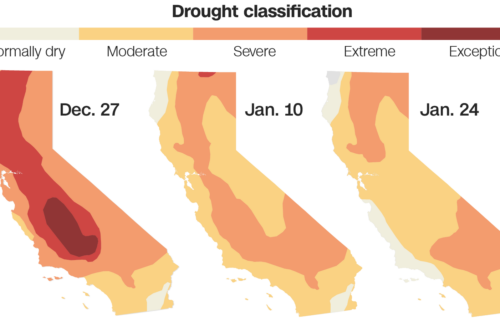