SEASIDE, Calif. (KION-TV): Monterey Bay F.C. continues to fortify their 2023 roster as they have resigned midfielder Mobi Fehr to a two-year contract extension on Tuesday morning.

Head Coach and Sporting Director Frank Yallop says that resigning Fehr was one of his top priorities in the offseason.

“I am so happy that he re-signed, it gives us that stability in the midfield area." Yallop said. "We’re very happy with his performance last year.”

Fehr says that it was a no brainer decision to stay on the Central Coast for the next couple of seasons.

"The fans, front office staff, coaching staff, and the group of players we have made my decision very easy," Fehr said. "I truly believe we will be a title contender in these upcoming seasons.” 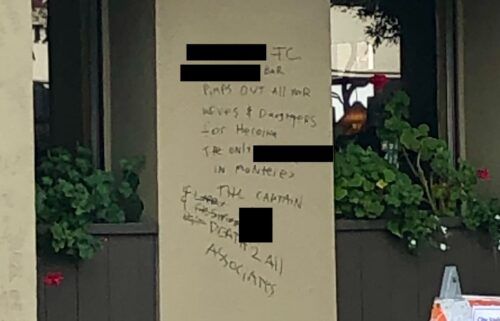