PEBBLE BEACH, Calif. (KION-TV): Kalea Hall lived her dream this weekend at Pebble Beach and then some.

The Salinas High School junior finished in second place in the girl's division at the PURE Insurance Championship at Pebble Beach. The event benefits the First Tee Program, a youth development program that helps build game changers using the game of golf.

She is a two-sport star for the Cowboys. Last year, she was named to the all-Gabilan Division golf team as a sophomore. She is also a swimmer for the Cowboys in the spring.

Each junior golfer is paired with a PGA Champions Tour Pro. Hall was paired with Steve Flesch as they shot 21 under par for the three days. Megan Meng from First Tee Greater Trenton was paired with Charlie Wi and shot 22 under for the weekend.

Bryson Hughes from First Tee North Florida won the boy's division title with Alex Cejka. They finished at 18 under par and won in a scorecard playoff.

Flesch also took home the pro title for his second victory of the season. He birdied the first four holes before his putter went cold. It heated up at the right time as he made the eight-foot putt to seal the deal.

He finished at 11 under par which was one clear of Ernie Els, Steven Alker, and Paul Stankowski. 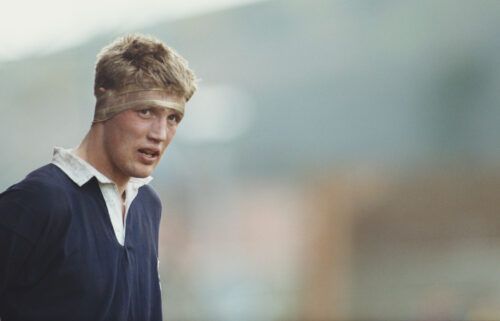