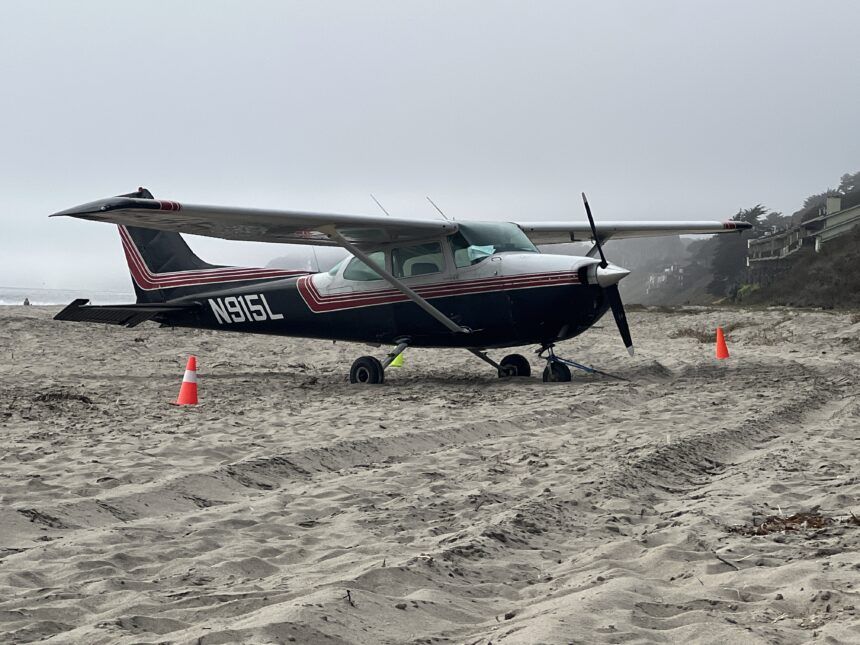 According to the dispatch center, no one was injured as the plane landed.

State Parks tells KION that the pilot reported engine failure and were attempting to land at Watsonville Airport but weren't going to make it. This led to the pilot deciding to land at Manresa State Beach instead.

The pilot was able to land with wheels down onto the sand.

There were three people in the plane at the time of the landing.

The FAA and National Transportation Safety Board were notified of the incident.

Meanwhile State Parks said they're hoping to get the plane picked up tomorrow but will watch over it overnight.