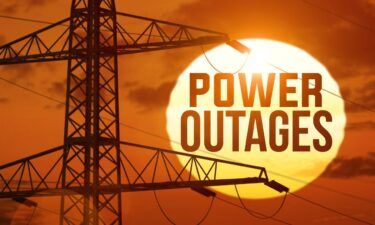 SANTA CRUZ COUNTY, Calif. (KION-TV) -- Firefighters with Cal Fire CZU are reporting the forward progress of a fire near Zayante in the Santa Cruz Mountains has been stopped.

A spokesperson said the fire grew to "50x50" and moved at a slow rate. It sparked around 1:30 p.m., Saturday afternoon.

Crews will remain on scene for another two hours to make sure the fire doesn't re-ignite.

There's no word at this time about how the fire started. ALERT Wildfire Cameras picked up smoke from the scene.

CAL FIRE CZU is on scene of a fire near Zayante in @sccounty. The fire is 50x50, with a slow rate-of-spread. #CaWx #California pic.twitter.com/NSPsrwtr64 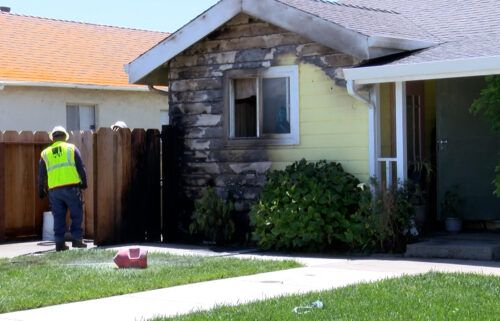