BRUSSELS (AP/KION-TV) — The European Union’s executive said Friday it wants to stop air travel from southern Africa to counter the spread of a new COVID-19 variant.

EU Commission President Ursula von der Leyen said in a statement that she “proposes, in close coordination with the member states, to activate the emergency brake to stop air travel from the southern African region.”

A new coronavirus variant has been detected in South Africa that scientists say is a concern because of its high number of mutations and rapid spread among young people in Gauteng, the country’s most populous province.

Minister of Health Joe Phaahla said Thursday authorities were notified of this new variant after what they had believed to be a growth in case numbers due to gatherings at universities in the area.

This new variant, identified as B.1.1.529, has also been found in Botswana and Hong Kong in travelers from South Africa, Phaahla said.

"Especially when, like the Delta starting in Gauteng, you can be rest assured as people start to move even more over the next few weeks this will be all over," he warned.

The WHO's technical working group is to meet Friday to assess the new variant and may decide whether or not to give it a name from the Greek alphabet. 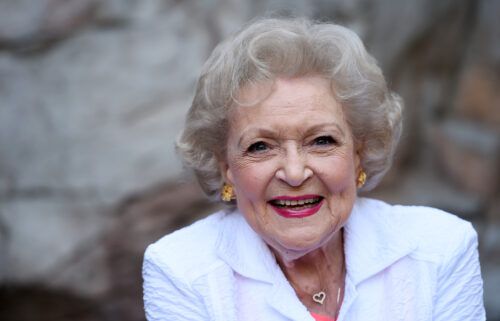