CALIFORNIA (KION) Gov. Gavin Newsom makes a speech in Sacramento after CBS said they expect he will stay in office, as current polls show 66.9% of California voters voted "no" on recalling Newsom.

Over in Costa Mesa, frontrunner Republican candidate Larry Elder is holding his rally.

In the Central Coast, each county had to report its estimated election cost to the state. Monterey County reported the recall election would cost them $2.9 million, Santa Cruz reported a cost of $1.3 million and San Benito County reported $391,000.

Many poll workers cancelled the day before the election or did not show up on Tuesday. In order to resolve the staffing shortage, county administrators emailed their offices asking employees to help out.

The Vote-Mobile allows Santa Cruz County Clerks and elections workers to go out prior to the election and do voter outreach, making several stops at locations within the county.

The Vote Mobile has been crucial for an area impacted by the CZU Fire where many people may have relocated and have new addresses. People can vote, ask questions and receive any help they need like they would at the County building but without having to make the drive into Santa Cruz.

San Benito County is taking election fraud seriously. KION Reporter Stephanie Aceves visited the Elections Department in Hollister to speak to the assistant county clerk about how they're taking precautions by allowing people to watch poll workers count the ballots. 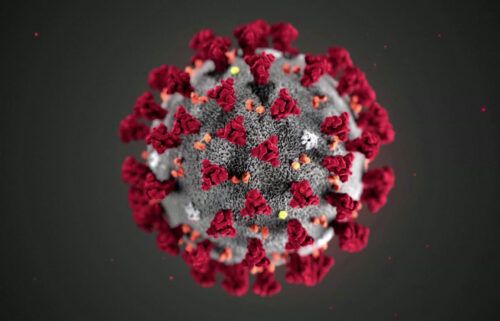 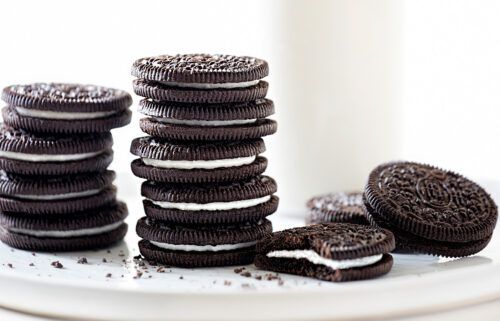