Investigators say the man is still missing as of Thursday afternoon.

Search and rescue operations continue after a San Jose man was swept out to sea near Davenport Beach.

Deputies have only identified the man as a 26-year-old from San Jose.

They say search efforts are ongoing in the Davenport area. 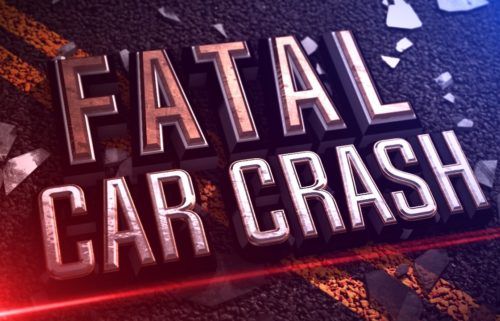