Jerry and Lenny Sanks had previously pleaded guilty to the 2016 Chinatown killing of Kareem Jamal King, who was 23 years old at the time of his death.

ORIGINAL STORY: Two brothers believed to have been responsible for the death of 23-year-old Kareem Jamal King pleaded guilty to the crime in a Monterey County court on Thursday.

The Monterey County D.A. says Jerry Sanks will be sentenced to at least 26 years in prison for shooting King to death on the corner of Bridge Alley and Lake Street in Salinas in September of 2016.

Lenny Sanks is being sentenced to at least 12 years for arranging for the ride that Jerry took to the location to commit the crime.

Investigators say the Sanks brothers "erroneously believed" that King was responsible for shooting their friend, Marcus Jelks, eleven days prior to the shooting death of King.

Jerry Sanks was arrested in September 2018 after surrendering himself and claiming he was innocent.

The brothers were involved in additional crimes while booked in the Monterey County Jail.

Jerry was found to have assaulted another inmate at the jail in 2019 while Lenny had a role in the EDD fraud involving inmates who had received benefits fraudulently.

Meanwhile, the homicide of Marcus Jelks is unsolved and Salinas Police are asking anyone with information to please call Detective Robert Miller of the Salinas Police Department at (831) 758-7954 or email him at robertm@ci.salinas.ca.us. 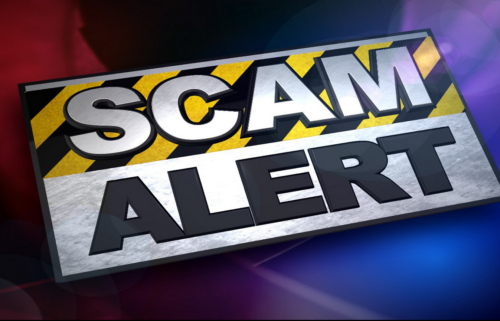