The sheriff's office said while most of the bicyclists went through City of Santa Cruz territorial jurisdiction, the group did come onto 7th Avenue and the Harbor area.

"Riders were witnessed disobeying common vehicle codes and riding with disregard for others in the roadway," said the sheriff's office in a post on Facebook. Deputies issued Laughron a citation "for not obtaining a permit for the event."

The county is also threatening further civil liability claims against the organizer.

"While the Sheriff’s Office is fully supportive of the bike riding community, this event was unacceptable and jeopardized the safety of all riders and (the) motoring public," said the sheriff's office.

Santa Cruz Police also cited the local organizer, saying in a Facebook post "for failure to obtain a permit for a major event per muni code 10.64.030. Attorneys for the City of Santa Cruz will advise the council and city manager on potential civil liability against the event organizer."

Police say in a conversation with Laughron, he apologized and took full responsibility for the bike event. Police say it caused disorderly conduct and a generally negative impact on the city.

PREVIOUS STORY: Santa Cruz police are warning residents to watch out for thousands of bikers coming to the city Saturday for what they're calling an unsanctioned event.

Santa Cruz Maniaccs on Instagram posted about the event, which they're calling the "Santa Cruz Rideout."

Police say drivers can expect increased traffic in the downtown area, and on West Cliff Drive, Delaware, Garfield Park, and California to Murray. They are also asking drivers to watch out for young riders, as well as stunt and pack riders.

In previous mass rides, police say they have had to respond to calls for members not stopping at traffic signals and taking over road lanes. Several social media users say they saw the pack Saturday afternoon at the Santa Cruz Costco blocking and weaving in and out of traffic.

According to the police department, the city is investigating potential civil liability against the event organizer. 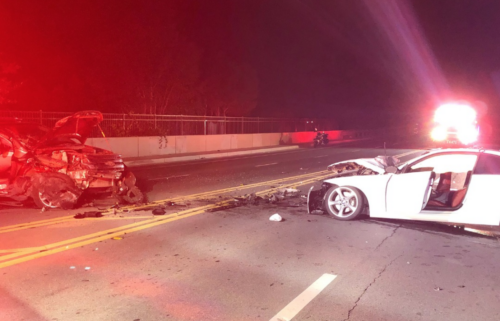 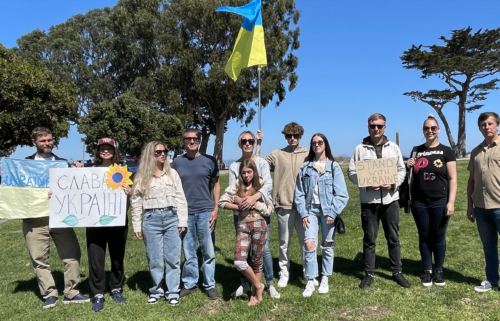