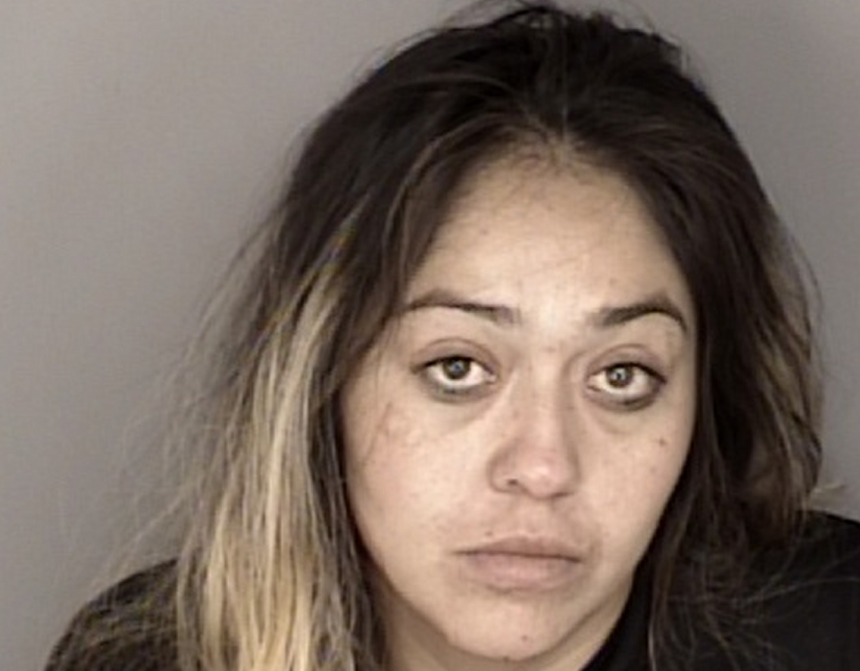 UPDATE 3/30/2021 4 p.m. The Monterey County District Attorney's Office has sentenced Hilda Beatriz Valencia Flores to 11 years and 8 months in prison for a 2019 crash that killed three people near Prunedale.

Valencia Flores appeared in court along with the victims' family. During the sentencing, they described the pain they went through after three of their family members were killed in the crash.

“I just wish I could go back in time and tell her how much I loved her,” one family member said to the court.

Victim Blanca Rangel’s daughter, Maria Arias, also gave a statement before the court, saying this has been a very difficult time for her and her family, especially as the oldest child. She said she had to fill out paperwork and make funeral arrangements so that her family members didn't have to go through that pain.

“Right now that I am pregnant, I don’t have my mom to support me,” Maria Arias said. “I am also the oldest from my cousins too and seeing that there’s also kids who are 4 and 5 and don’t have their parents.”

Another family member said jail time doesn’t compare to their loss in an impact letter read by the prosecution.

KION's Elisha Machado was at the sentencing and saw tears rolling down Valencia Flores' face as the court read letters from family members.

The defense spoke on behalf of Valencia Flores, saying she is deeply sorry and did not intend for it to happen. She said she made the unfortunate choice to take a substance to get through her extreme hours as a farmworker, but that it is not an excuse for what happened that day.

Hilda Beatriz Valencia Flores was sentenced to prison Tuesday afternoon for three counts of gross vehicular manslaughter with intoxication and one count of driving under the influence of a drug, causing great bodily injury.

A memorial still stands at the site of the crash to honor Blanca and the two other victims, 43-year-old Teresa Rangel and 58-year-old Marta Rangel Torres.

The judge denied probation. Valencia Flores faces the maximum allowed sentence as part of a stipulated agreement, which is 11 years and 8 months.

PREVIOUS STORY: Hilda Beatriz Valencia Flores is set to appear in court Tuesday for a sentencing hearing after a 2019 crash that killed three people.

The Monterey County District Attorney's Office said Valencia Flores was heading south in the northbound lane on San Miguel Canyon Road when she and another vehicle carrying four people swerved in the same direction and hit each other head-on back in May 2019.

43-year-old Teresa Rangel, 58-year-old Marta Rangel Torres and 49-year-old Blanca Rangel were killed in the crash. The other driver, Anai Rangel, survived but had major injuries.

After the crash, Valencia Flores was arrested for driving under the influence.