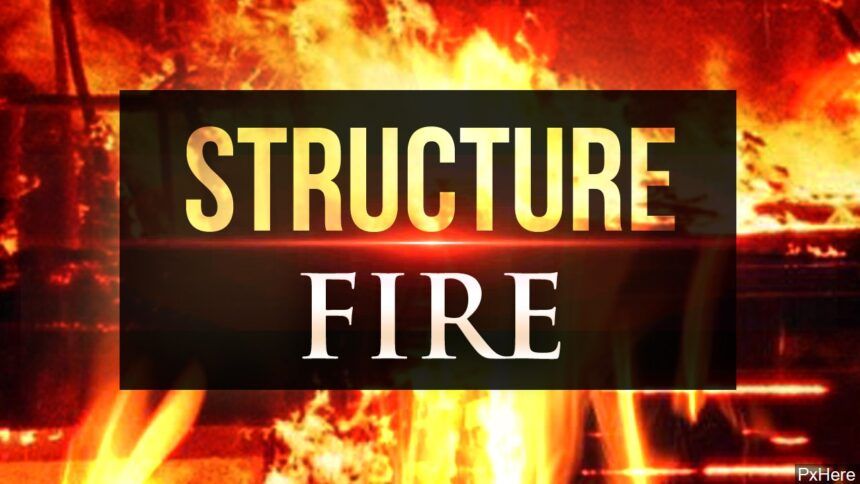 At around 11:19 p.m., firefighters responded to a structure fire in the area of Soquel Avenue and Cayuga Street, specifically on 1126 Soquel Avenue. Dispatch told first responders they got multiple 911 calls for fire burning near a commercial building.

Arriving units found an exterior fire behind the Midtown Surfshop and found the fire had possibly spread into the building. Firefighters took 20 minutes to get the flames under control. They found no victims. Santa Cruz FD says "a formal fire investigation commenced with the fire believed to be suspicious in nature."

Most of the inventory at the shop was saved, and fire damage was limited to the back of the building.

The Santa Cruz Fire Department recommends members of the public to call 911 if they believe suspicious fire activity is occurring.