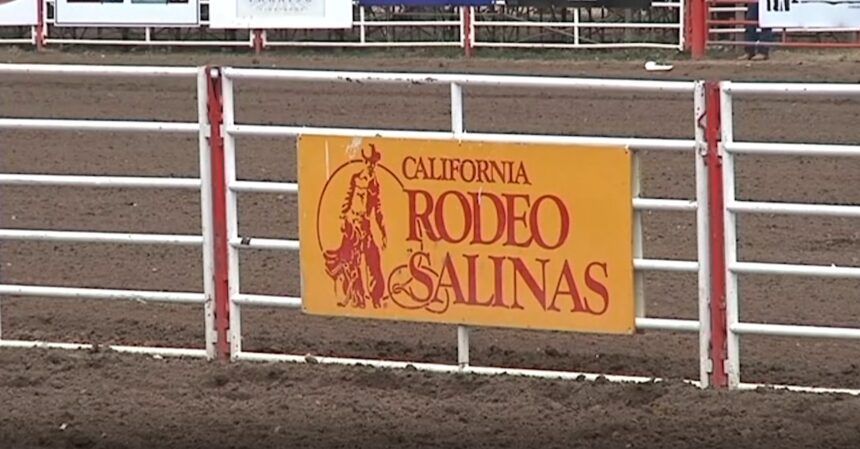 CENTRAL COAST, Calif. (KION) As high-profile events continue to be postponed or modified due to the pandemic on the Central Coast, local non-profits are losing out on a portion of the profits from those big events.

Hope, Horses and Kids is one of the non-profits that would normally benefit from a big event like the California Rodeo Salinas. The rodeo was forced the cancel due to the pandemic in 2020 and was postponed for later in 2021.

"We're missing that funding, and it's kind of a big chunk of our budget every year," said Hope, Horses and Kids Executive Director, Lori Tuttle.

This has forced non-profits to make adjustments of their own in terms of how they fundraise.

Hope, Horses and Kids is an example of that as the organization had to postpone one of the biggest fundraising events as well.

"We decided for 2020 we were not going to do a Hope, Horses and Ribs event in February," Tuttle said. "We were in the planning stages of developing a new, improved fundraising event but never got to follow through with it. These usually generate between $25,000 to $30,000 so it was a big chunk of our budget."

Another organization benefitting from big Central Coast events is Sun Street Centers. That organization would normally benefit from the California Rodeo Salinas.

Sun Street Centers CEO, Anna Foglia, says they're missing out on the funds the event would normally bring to help them educate, prevent, treat and help with recovery for drug abuse.

This at a time where the pandemic has resulted in an increase in binge drinking and mental health issues.

There's also a connection lost between local non-profits and event organizers now lost due to cancellations of these events.

"You get to know each other and they may hire some of our volunteers that are in long term recovery," Foglia said.

According to Foglia, 30% of fundraising plans go toward special events like the rodeo, or through their own attempts.

They say this accounts for $300,000 of their budget they needed to find but that they managed to find a way to make up the difference.

"We've moved to grant writing in a big way. Grant writing was about 50% of our fundraising plan, but now it's at about 80%," said Foglia.

Despite the trickle-down effect of big event cancellations leading to a decrease in funding for non-profits, there's still hope as community members and private donors have also stepped in to keep non-profits alive. 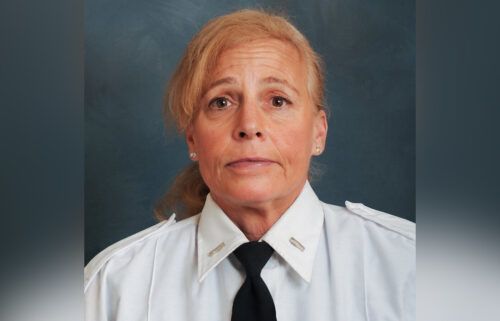