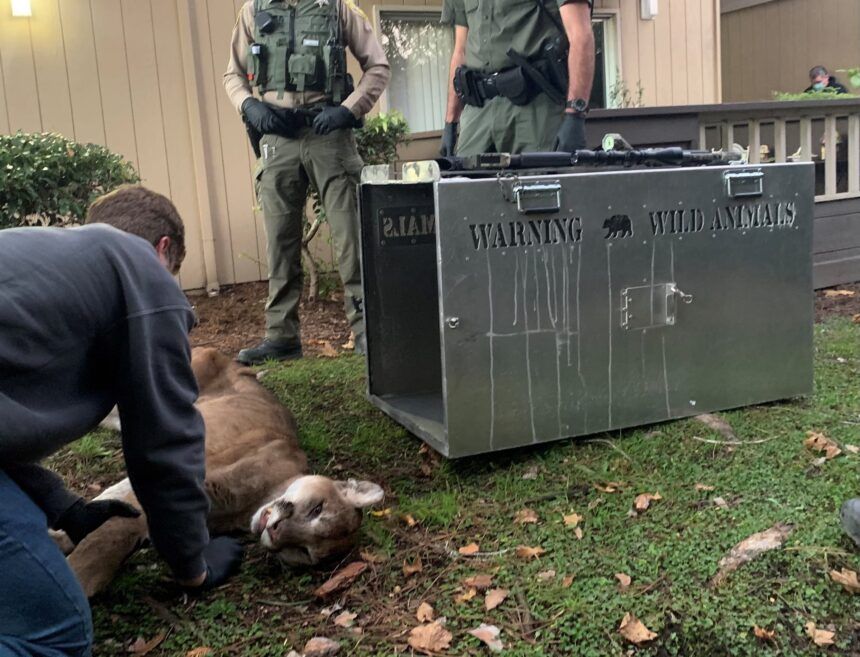 The Department of Fish and Game says they have captured a mountain lion that was roaming around a residential area for senior in the City of Santa Cruz.

The big cat was found spotted near Neary Lagoon and appears to be sick.

After it was captured, the animal was taken for medical evaluation and will be relocated. 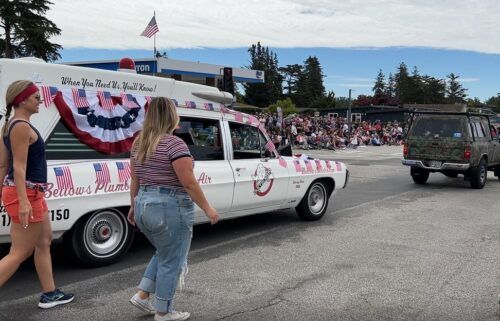 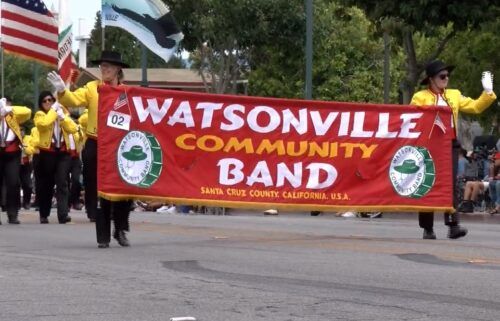 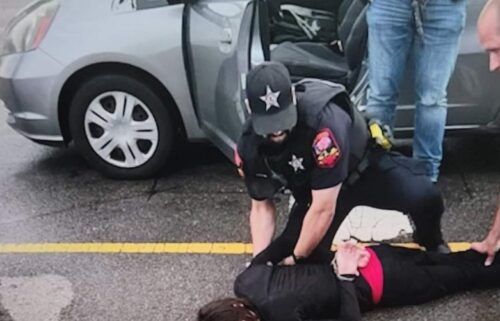