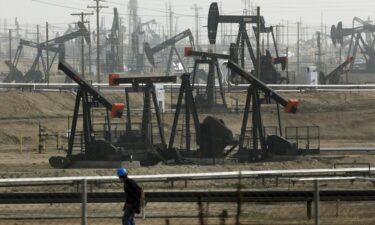 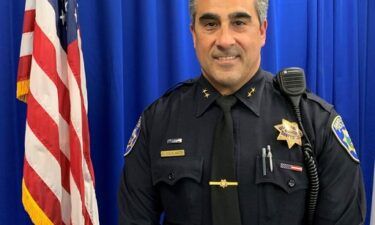 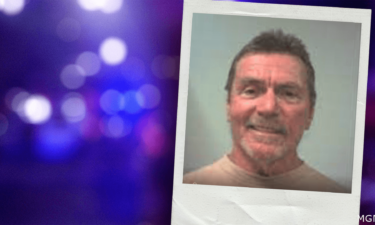 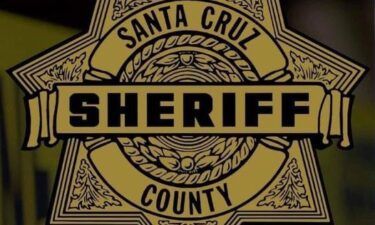 The city of Monterey is awaiting test results to find out if water sources in the Del Monte area are contaminated.

A Boil Water advisory was issued after a water main broke, Tuesday, causing low pressure to the system, according to officials from California American Water.

CA American Water says repairs were completed but a boil water notice is still in effect until possibly early Saturday.

Officials say two rounds of batters from water samples must be analyzed before lifting the Boil Water advisory.

Officials are asking residents in affected areas to boil their tap water for one minute before consumption and use bottled water as a safer alternative.

“It’s still okay to use your water in your house for cleaning, just nothing that would involve consumption. So, brushing your teeth, water for your dog, water for cooking,” says External Affairs Manager, Catherine Stedman.

The advisory was issued as a precaution. 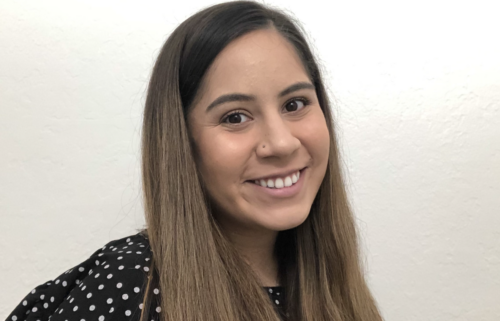 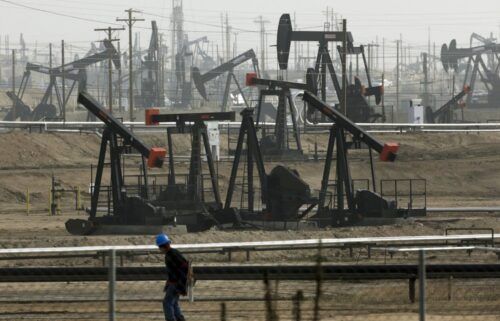