SANTA CRUZ, Calif. (KION)- A Santa Cruz man was arrested after police found a gun and drugs in his car.

Godswill Ikeokwu had his car towed by proactive patrol officers because it was deemed a nuisance vehicle and had an expired registration.

During their search of the vehicle, police found a loaded non-serialized hand gun and drugs.

when the tow truck initially came to take the car, Ikeokwu he ran after it with keys in hand yelling for the driver to stop. At that time, police discovered he also had cocaine in his sock and that he already had a lengthy criminal record.

he was arrested for multiple weapons and narcotics charges. 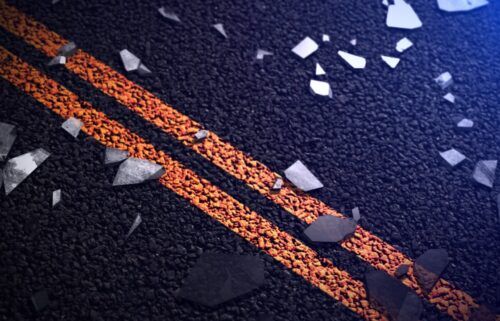