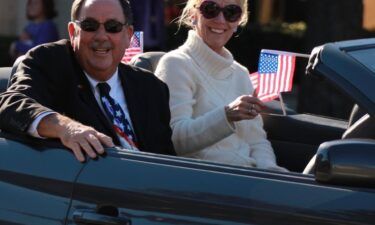 KING CITY, Calif. (KION-TV)- King City Police said a man was arrested Friday and statements gathered revealed he was involved in a home burglary that occurred on Tuesday.

Police said at 1:50 a.m. Monday, they responded to a burglary on the 1200 block of Amherst Drive. The home residents said when the man entered, they confronted him, but the suspect grabbed some of their property and ran off.

Mariano Flores Diaz was contacted at 6:30 a.m. at his home in King City. Statements during this investigation revealed that Diaz was involved in the burglary, said police.

Diaz was arrested and booked into Monterey County Jail for burglary. 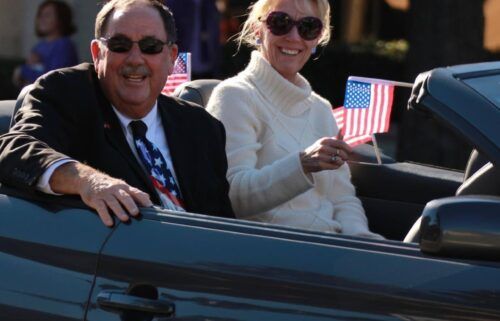