North Monterey County, Calif. (KION) After close to three hours of discussion on Wednesday night, the planning commission in Monterey County denied the approval of a farmworker housing project: the Susan Street Project.

A permit would have allowed the construction of several apartment buildings near the Pajaro River. The project would have housed hundreds of seasonal farmworkers.

Since the start, residents opposed the project that would use their narrow streets, Susan and Gonda, as pathways into the apartment buildings. Residents circulated a petition between the two

Monterey’s Planning Commission is considering the approval of a permit for a large project that will house hundreds of seasonal farmworkers on H2A visas.

Rio Vista, LLC has submitted a request for approval to have four apartment buildings constructed on a property located near the Pajaro river in an unincorporated area of the county. Access to the parcel of land is the problem for people who live on Susan and Gorda Street.

The narrow streets hardly have room for buses that will be coming and going to transport farmworkers. Most of them don’t have cars and busing will not only be between the hours of 2 to 5 a.m. and noon to 4 p.m. but also hours on weekends.

Neighbors like Christine Shaw have been advocating for their neighbors oppose the project and feel they weren't given adequate notice because of language barriers.

As of Wednesday morning, there was a notice posted near the parcel in both languages.

A petition has also circulated around the two streets to halt the project. 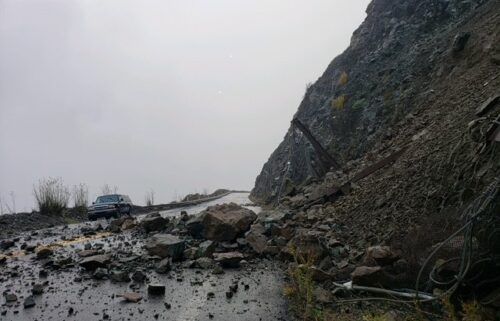 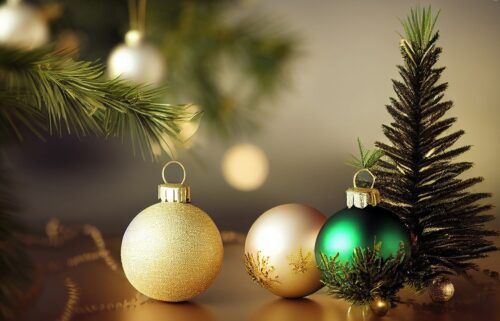 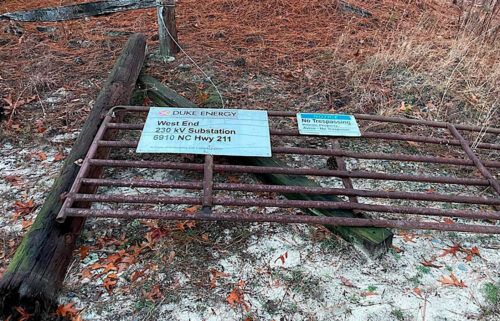