HOLLISTER, Calif. (KION) Hollister's Homeless Opportunities Meals and Empowerment (HOME) Resource Center is inaugurating its new Transitional Housing. On Friday, six lucky homeless individuals will finally have a room of their own. Larry Avila, 58, is one of them. After being on the streets for almost 4 years, Avila will get to sleep on his own bed for the first time in a long while.

Christina Soto is the Program Manager at Community Homeless Solutions, an organization that worked with San Benito County's H.O.M.E. Resource Center to provide support to homeless individuals. Soto has been working at the shelter for over two years and she's seen Avila grow.

"Larry, he had come a couple of times here before and this wasn't the place for him," Soto shared. "One of the things that I always would tell the team is sometimes people are ready and sometimes you're not, and that's OK. But when they walk through that door frame, it's a clean slate."

It’s an 18-month program where the goal is to transition each individual into a permanent home. Residents have to put in a 250 dollar deposit and pay 30% of their monthly income for rent. They will also be required to take life skills workshops, whether it’s personal development, addressing addiction, or money management.

Enrique Arreola is the Deputy Director of the county’s Human Service Agency. He’s been involved in the shelter and transitional housing location since the county bought the land in 2004.

"I've been in my position about 13 years and all we had was a winter shelter program for four months during the winter," Arreola said. "We opened this open 2007 in December, we haven't had warming shelters for individuals, but we need more of these."

The H.O.M.E Resource Center opened its doors in December 2017. Transitional Housing is located in the same location, next to the Emergency Shelter and Care Center. According to Community Homeless Solutions, every day, more than 500 people need emergency housing in San Benito County.

San Benito County has another project in the works with 15 units between 400, 600, 800 square feet for homeless families. 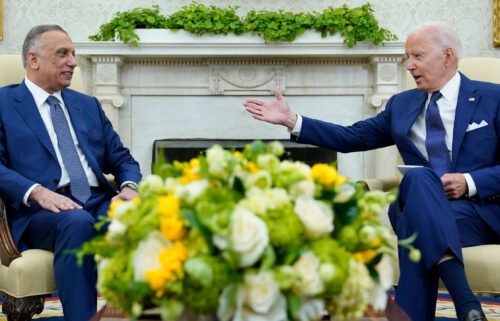