What it Would Do

The measure would authorize $24 million in bonds with less than 6 cents per $100 in assessed valuation, raising $1.5 million per year through 2049.

To make sure the money is spent to address specific facilities, the district said the Board of Trustees has evaluated the facility needs and identified which projects will be financed. The board will also create an independent Citizens' Bond Oversight Committee, conduct an annual, independent performance audit; conduct an annual, independent financial audit and file a yearly report on the amount of bonds received and spent and the status of the projects. 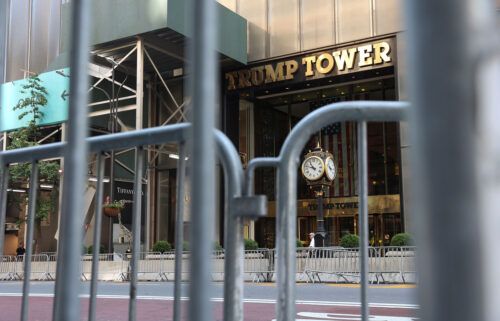 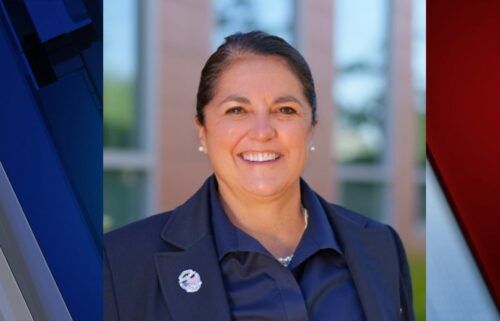