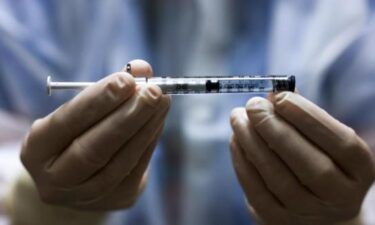 HOLLISTER, Calif. (KION) Two people were arrested Thursday after officers with the Hollister Police Department found evidence that they intended to sell meth and heroin.

Officers received a tip from a resident who saw the suspects sitting in a car in her neighborhood.

Upon arriving at the scene, officers searched the vehicle and found items pertaining to the sale of methamphetamine and heroin.

The suspects had four arrests warrants between the two of them. 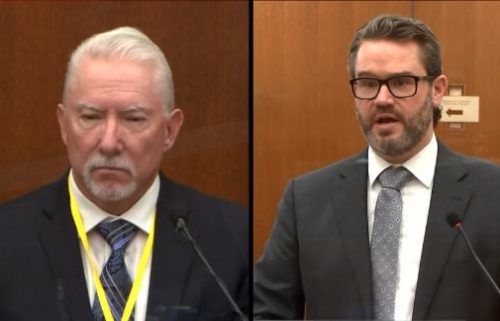 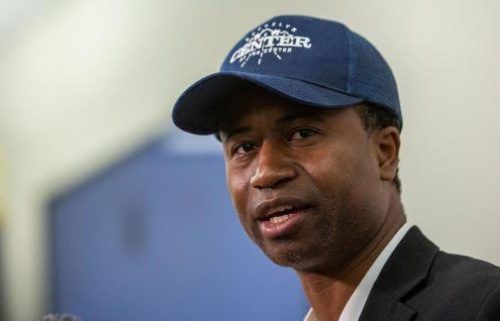