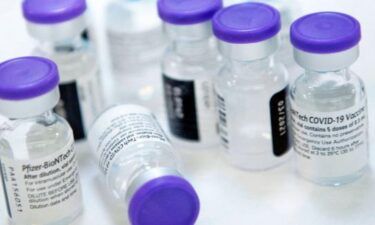 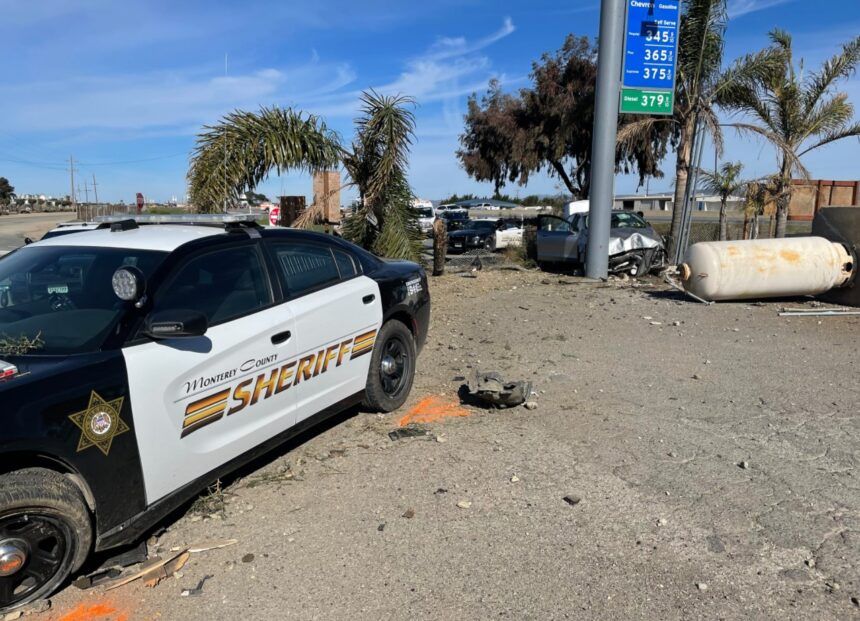 SOLEDAD, Calif. (KION-TV) -- Three people are in custody after engaging in a vehicle pursuit with Monterey County Sheriff's Office deputies Thursday morning in a car that was allegedly stolen.

Tytist Johnson and two juveniles are believed to have been in a car driving recklessly along Highway 68 and Reservation Road when a sheriff's office Commander located them.

Investigators say the Commander attempted to complete a traffic stop but the suspects refused to shop.

The sheriff's office says they discovered that the car the suspects were driving in was recently stolen by force in Sacramento County.

The suspects were chased through Hwy 68 and south along Highway 101 with the vehicle reaching speeds of 130 MPH.

Sheriff's deputies say the car then attempted to exit off Camphora-Gloria Road but was unable to make the turn at the exit ramp, crashing into a large sign pole before coming to a stop.

The deputy chasing the suspect vehicle was also involved in a collision after striking a tree and coming to a stop in front of the suspects.

Investigators say the deputy was able to hold the three suspects at gun point until additional deputies arrived. 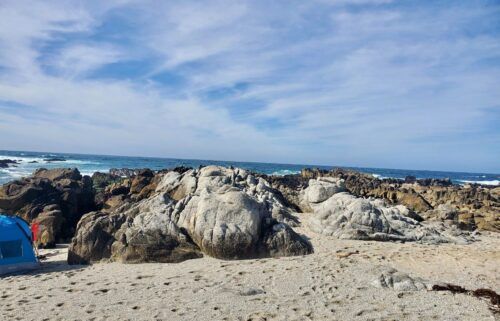 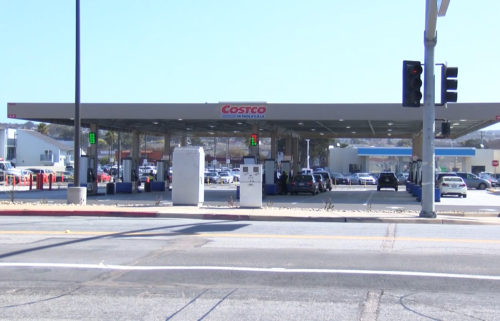 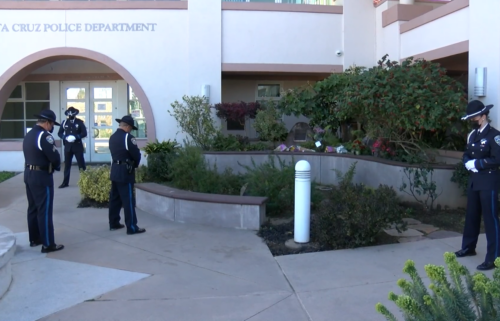 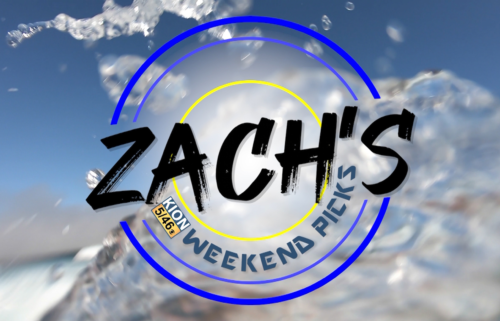