HOLLISTER, Calif. (KION) A man is behind bars after being arrested in connection to an apparent homicide that occurred Wednesday.

Officers with the Hollister Police Department responded to a report of a car crash on the 400 block of Seventh Street around 9:40 p.m.

Upon arrival, they found 32-year-old Hollister resident Christopher Jacobs inside a 2014 white Mercedes Benz Sedan that had been left in Browns Alley between Sixth and Seventh Streets.

Further investigation revealed that Jacobs had been stabbed in the chest. He was transported to Hazel Hawkins Memorial Hospital, where he later succumbed to his injuries.

Police consulted the city's network of security cameras, and were able to determine a person of interest who was with Jacobs minutes before he was stabbed.

That person was Manuel Campa, 22, of Hollister. Campa was taken into custody on New Year's Day. He is charged with murder and violating parole. 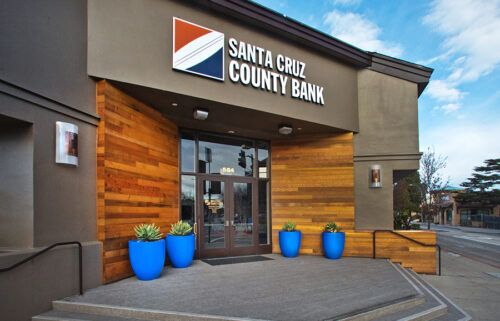