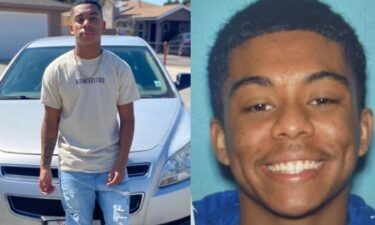 SANTA CRUZ, Calif. (KION) Santa Cruz County is cracking down on illegal fireworks ahead of the Fourth of July holiday.

With dry conditions raising concerns in much of the Central Coast, fire and county officials are warning community members of fire dangers.

"I thought a bomb went off, three o'clock in the morning the other day, it turned out to be some kids with fireworks," says Hofer.

Santa Cruz County officials say they are seeing more incidents of people igniting illegal fireworks, adding law enforcement is stepping up patrols ahead of the holiday along with fines up to $1,000 dollars.

“We’re kind of bracing for a bad holiday from a fireworks standpoint so we want to get on top of this early and hope everyone has a safer holiday," says Santa Cruz County Spokesperson, Jason Hoppin.

Hoppin tells KION about 1,100 illegal fireworks have been seized so far and warns online sales of those fireworks are also illegal. Fire season has started early and with limited resources for local fire departments this summer, officials are urging people to use safe and sane fireworks only or to avoid them altogether.

Currently, fireworks are not allowed at Santa Cruz County beaches but residents like Hofer say bringing fireworks to the beach with officials there to regulate could be a safe way to celebrate. Hofer says he hopes the city of Santa Cruz will consider the option.