SOUTH LAKE TAHOE, Calif. (AP) — Tens of thousands of people forced to flee South Lake Tahoe because of a California wildfire could begin to return to their homes. State fire officials say evacuation orders for the area were reduced to warnings as of 3 p.m. Sunday. Some 22,000 people had been forced to flee the popular resort and nearby areas last week as the Caldor Fire roared toward it. But authorities say calmer winds and better weather helped them keep the flames in check in the past few days. The fire remains a few miles outside of the resort on the California-Nevada border, which normally would have been packed for the Labor Day weekend. Fire officials also say no homes have been lost on the eastern side of the fire nearest the lake, although the huge blaze has burned hundreds of homes further west. 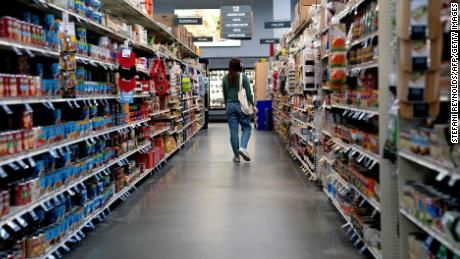 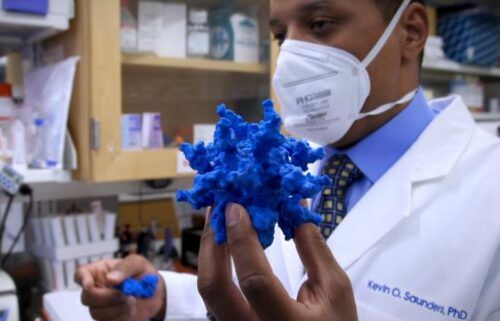 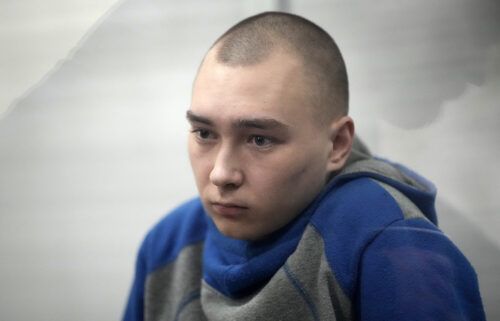