FRESNO, Calif. (KSEE/KGPE) At least 9 people were shot at a gathering in southeast Fresno, and police are calling it a “mass casualty” shooting.

Reports of a shooting came in around 6 p.m. near Peach and Olive avenues. While authorities were en route, reports of shooting victims came in, according to Fresno Police Lt. Bill Dooley.

He says there was a gathering at a home in the backyard for the Sunday football game when shooting suspects were able to sneak in and open fired.

Dooley says at least 9 people were shot, with several people being found dead in the backyard. There’s not an exact number on the people who died.

There is no suspect information that’s being released. 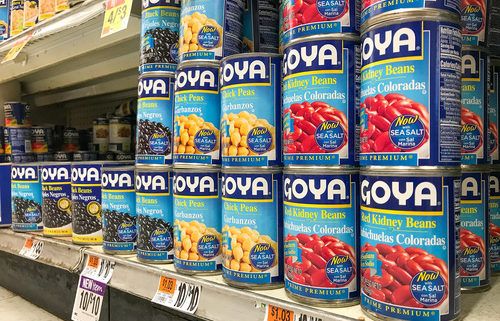