(CBSLA) — Governor Gavin Newsom made a series of sweeping legislative changes to California today ranging from the time a child can report a sex crime to when young people start school.

California becomes the first state in the country to mandate later start times at public schools.

The new law requires middle schools to start after 8 a.m.

Parents have long advocated a later start time to help with commutes and students who have a lot of homework at night. Also, advocates for the change in start times showed that students perform better.

It was unclear how the new initiative with start times would affect after-school programs, lunch hours, breaks and extra-curricular activities.

The bill passed the state legislature overwhelmingly last month and despite those arguing every school should be able to decide its start time based on local needs, the governor decided to sign on.

As for the other headline-making bill that passed, California is also one of many states leading the way in reforming the old and antiquated limit on a statute of limitations against adult survivors of sexual abuse who were molested or abused as children.

Bill 218 extends the statute of limitations for reporting childhood sexual assault to age 40 — 14 more years than the law currently allows. The new law also increases the period of delayed reasonable discovery from three to five years. 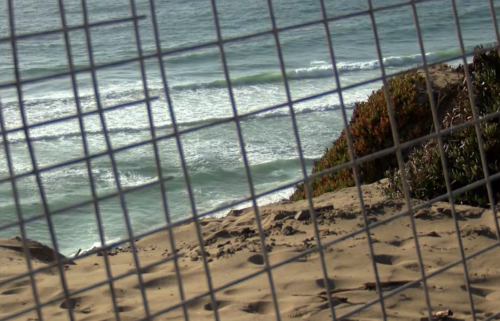 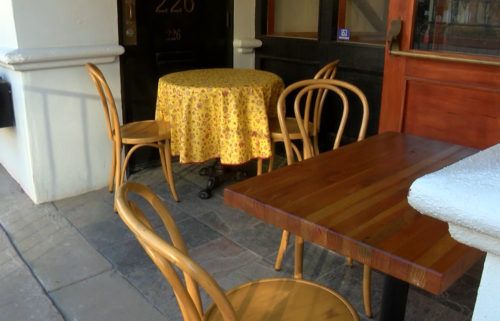