In Carmel, you’ll find it at the outdoor Forest Theater, where an offstage battle threatens to bring down the curtain on a community theater group.

The principals in the drama are the Forest Theater Guild, which produces community theater programs, and the Sunset Cultural Center, which manages the city-owned theater’s operations.

Both see the 540-seat open-air venue as a cultural asset but don’t agree on its direction.

The guild says community theater - local actors performing for their neighbors and friends - is woven into the theater’s more than 100 year history.

The theater’s management feels the guild’s performances under-perform at the box office and take up valuable dates that could produce higher revenue. It proposes changes to the guild’s user agreement, including new fees and a shorter season.

“This was a complete shock,” said Carrie Glenn, Forest Theater Guild board president. “We were not expecting that this would turn out this way in the agreement. We expected a season.”

She outlined plans for groups to pay a $1-2 charge per ticket to fund repairs and improvements, and her intention to shorten the guild’s season to open up dates to other groups.

The Forest Theater Guild admits the facility could use some work, but says a shortened season would effectively end its ability to present live theater productions.

While terms of the user agreement are being negotiated, the outdoor theater’s other historic user group, Pacific Repertory Theatre, is watching the story unfold.

“I hope that the Forest Theater will continue to be a live theater, with plays and musicals being its primary focus,” said Stephen Moorer, Pac Rep’s founder and executive director. “I think and having the occasional concert, film or dance is wonderful, but I think above all, the community theater aspect -- the history of the community theater, the benefits of community -- that should always remain the Forest Theater’s focus.”

Both groups are expected to meet Wednesday. 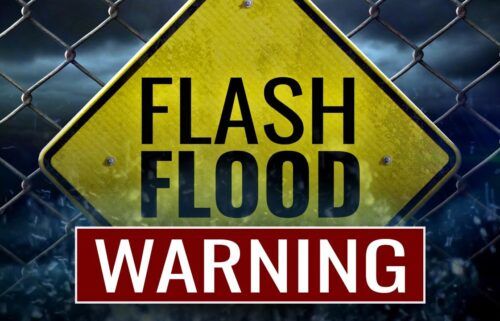 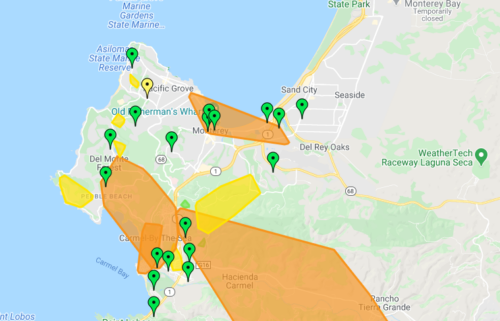