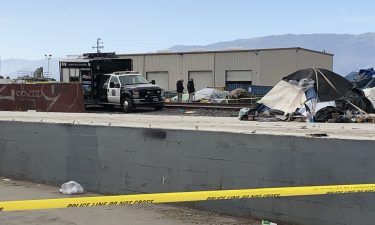 OKLAHOMA CITY (AP) — A Republican Oklahoma state representative who is a self-described death-penalty supporter said a report by a Houston law firm into the conviction of death row inmate Richard Glossip proves his innocence. Rep. Kevin McDugle said Wednesday he believes in the death penalty, but will fight to abolish it in Oklahoma if Glossip is put to death. The report by Houston-based Reed Smith law firm says investigators found evidence that could exonerate Glossip was destroyed and a detective in the case had a bias against Glossip, who was convicted of planning the murder of Barry Van Treese, the owner of the motel where Glossip worked. The investigation was sought by a group of Oklahoma state lawmakers, led by McDugle. Glossip has long maintained his innocence.