NEW YORK (AP) — Longtime news executive Richard Wald has died at age 92 after suffering a stroke this week. Wald was a former NBC News president who also helped build ABC News into a powerhouse through the 1980s and 1990s with mercurial boss Roone Arledge. He worked at newspapers, two of them now defunct, before turning to television, saying “I didn’t leave newspapers. Newspapers left me.” He’s credited with giving a name to ABC’s “Nightline” and was the model for the network news executive in the movie “Network.” Wald also taught journalism at his alma mater, Columbia University and worked with the Pulitzer, duPont and Peabody awards. 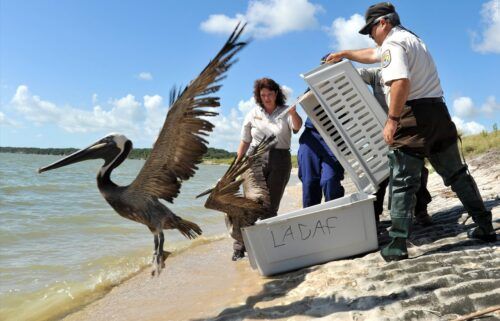