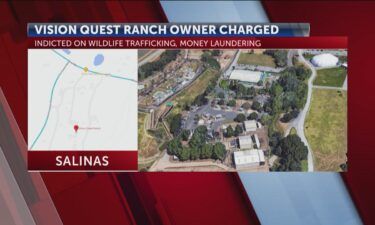 CHARLOTTESVILLE, Va. (AP) — The mother of a former women’s lacrosse player at the University of Virginia broke into tears during her testimony as she described the moment when she learned her daughter was dead. WVIR reported that Sharon Love said Thursday that she thought at first that her daughter had been in a traffic accident, adding that she never thought Yeardley Love would be murdered. Sharon Love, the administrator of her daughter’s estate, has filed a wrongful death lawsuit against George Huguely V, who was convicted of second-degree murder in the 2010 killing of Yeardley Love, his on-again, off-again girlfriend.