DENVER (AP) — Authorities say investigators are working to determine whether some small bone fragments found during the search for a 91-year-old woman who tried to save her dogs from a wildfire in suburban Denver could belong to her. The Boulder County Sheriff’s Office said Wednesday that scientific testing is underway to determine if the fragments are human as part of the search for Edna Nadine Turnbull. The process can take weeks or months. The sheriff’s office said Turnbull entered her home to try to save her dogs after being told she needed to evacuate. She has not been seen again. Last month’s wildfire destroyed over 1,000 homes and buildings. 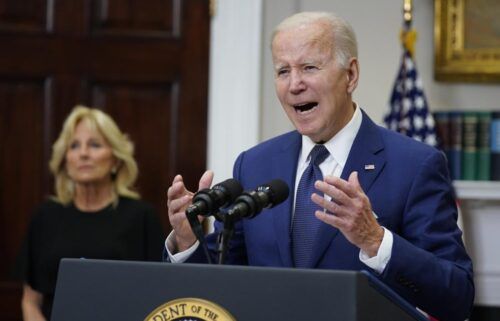