MANILA, Philippines (AP) — Philippines forces have killed a key communist rebel commander in one of Asia’s longest-running insurgencies, in what the military described as a daring raid in the remote south, but what guerrilla leaders said was an ambush. Jorge Madlos, who used the nom de guerre Ka Oris, was for many decades a leading figure and spokesman for the communist fighters in the southern Philippines’ mountainous hinterlands. The Philippine defense secretary described the rebel’s death as a major blow to the already-battered New People’s Army guerrilla group. The group said in a statement that Madlos was traveling unarmed to get medical treatment when government forces ambushed him. 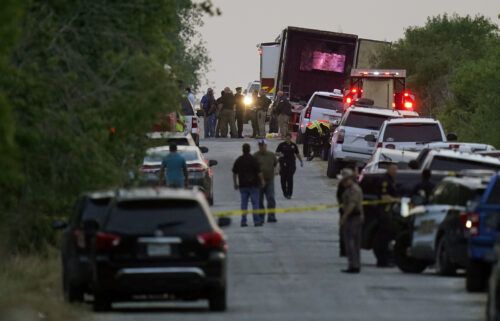