DETROIT (AP) — U.S. new vehicle sales tumbled more than 21% in the second quarter compared with a year ago as the global semiconductor shortage continued to cause production problems for the industry. Yet demand continued to outstrip supply from April through June, even with $5 per gallon gasoline, high inflation and rising interest rates. The low supply has raised prices to record levels, knocking many consumers out of the new-vehicle market. Edmunds.com said that automakers sold 3.49 million vehicles during the quarter, nearly 933,000 fewer than the same period last year. J.D. Power estimates that the average sales price of a new vehicle for the first six months of the year hit nearly $45,000, a record that is 17.5% higher than a year ago. 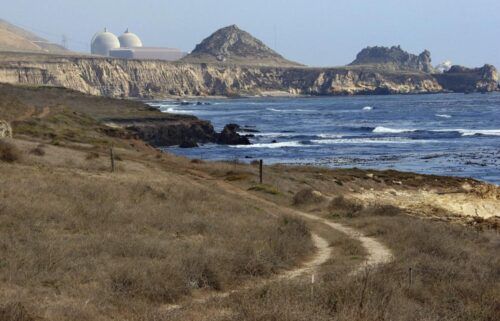