MEXICO CITY (AP) — A new independent union at a Mexican auto plant that won a historic organizing vote last year has negotiated an 8.5% wage increase. Workers at the GM transmission and pickup plants in the northern Mexico city of Silao voted overwhelmingly to approve the new contract. Authorities said Friday the contract also increases some benefits. Workers had not previously been able to vote openly, by secret ballot, on contracts or who would represent them. The Independent Union of Auto Industry Workers, known by its initials in Spanish as Sinttia, won an organizing vote in February after ousting an old guard union last year. 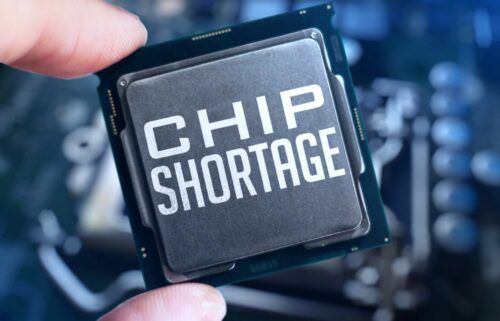