James scored 21 points, Anthony Davis had 25 points and 15 rebounds and the Lakers beat the San Antonio Spurs 105-94 on Friday night.

“It felt pretty good to get out there on the court with my guys,” James said, “and make some plays and help them get the win.”

San Antonio lost its seventh straight, the second-longest losing streak in the NBA this season. The Spurs have lost 13 of 14 after a 5-2 start.

James wasted no time returning to form following a strained left adductor, hitting a 16-foot jumper 17 seconds in for the game’s first points. James finished 8 for 17 from the field and had eight rebounds and five assists.

“He was a real force for his first game back after missing five, especially down the stretch,” Davis said.

James had eight points, four rebounds, two assists and only one turnover in the final quarter as the Lakers outscored the Spurs 26-19 to close out their first road win in seven games.

“That changed the whole dynamic of the game,” Lakers guard Lonnie Walker IV said about James’ return. “When you have someone that can close it night in and night out, puts ease in the heart for everyone else. He certainly turned it up to a whole another level.”

Davis, who averaged 31.8 points and 17.4 rebounds during James’ absence, was five points shy of his fifth straight 30/15 game.

The teams will meet again in San Antonio on Saturday night.

Walker had 18 points in his return to San Antonio after signing with the Lakers in the offseason.

“We didn’t back down tonight when we went down 20,” Jones said. “We continued to fight, continued to claw back into the game and give ourselves a shot. I think we just ran out of gas because we didn’t get out to a hot start.” 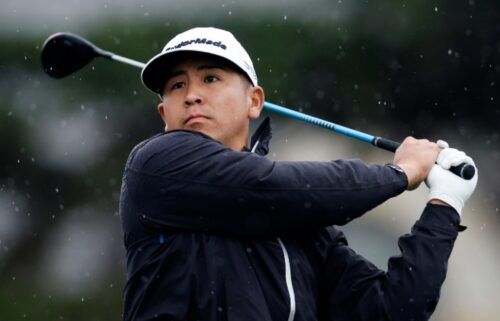 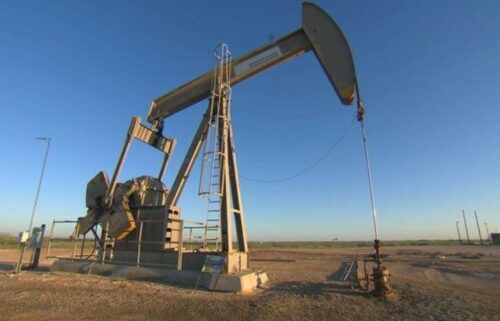