MORENO VALLEY, Calif. (AP) — Authorities say a person fired at gun at a Southern California mall but no one was hurt. The Riverside County Sheriff’s Department says two suspects have been detained in the incident Friday evening at the Moreno Valley Mall. A firearm was recovered. Law enforcement was called to the mall at 6:05 p.m. and authorities determined that a group of people had been arguing and someone fired a gun. It was not immediately clear whether the shooting took place inside or outside the mall. The mall has been closed for the investigation. Additional information was not immediately available. 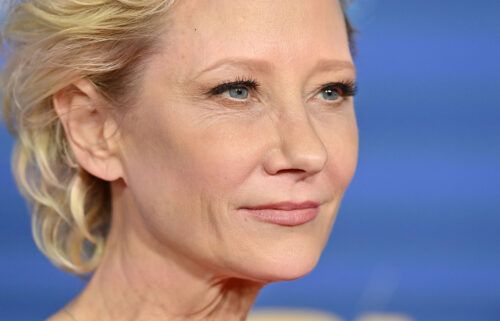