LOS ANGELES (AP) — A Los Angeles police officer who acknowledged touching a dead woman’s breast while on duty has been ordered to stand trial on a felony charge. The 29-year-old is charged with felony sexual contact with human remains after authorities said he touched the woman’s right breast following her death on Oct. 20, 2019. The Los Angeles Times reports a judge heard testimony from the officer, who said he touched the woman’s breast twice because he believed there was a mark that needed investigating. The judge found the account “extremely unpersuasive” and decided that there is sufficient evidence for the man to stand trial. 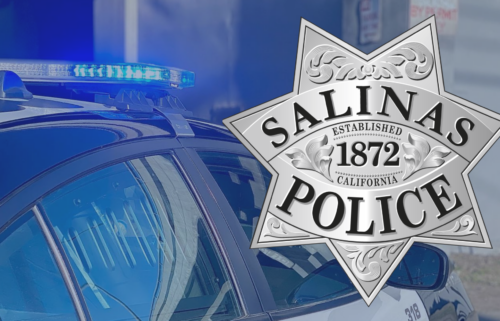