SACRAMENTO, Calif. (AP) — The top staff member at California’s largest labor union has resigned after being charged with felonies including tax fraud and embezzlement. The state attorney general said Wednesday he charged Alma Hernandez and her husband, Jose Moscoso, earlier this month. She was executive director of SEIU California since 2016. The couple is accused of underreporting their income by $1.4 million over a period of years. It’s a charge that could carry time in state prison. Hernandez is also alleged to have misused campaign funds in 2014. Hernandez did not respond to a Twitter message seeking comment and calls to a phone number for Hernadez and Moscoso went unanswered. 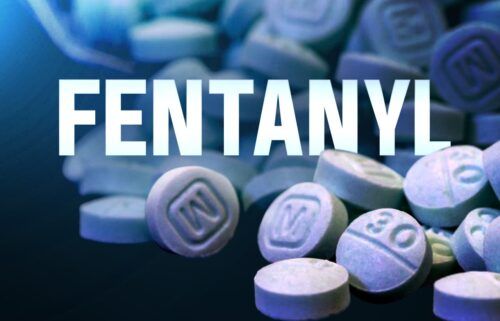 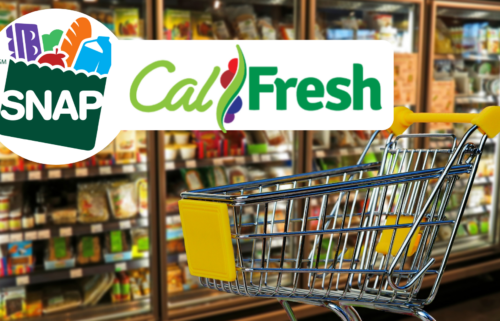 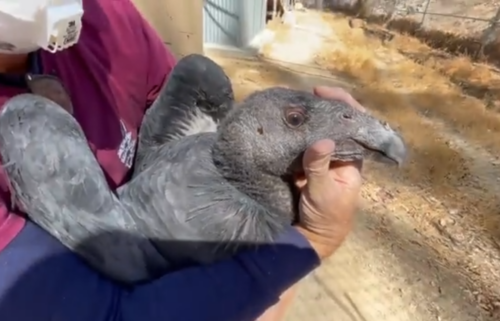