MOSS LANDING, Calif. (KION-TV)- Firefighters hit the fire with water as smoke could be seen pouring out of the Tesla-powered PG&E battery storage facility in Moss Landing Tuesday morning.

Smoke from the flames contains an unknown toxin that may be harmful to neighboring areas.

Some people who live and visit the area often, like David Edlund, want answers.

Road closures that have been in place since this morning have caused certain sections of Highway One and all of Moss Landing to be emptier than usual.

This makes things hard for businesses that rely on tourists and commuters.

A trailer park in Moss Landing is losing out on reservations made today, which means a loss in revenue.

Shutting down a place like Highway One is bigger than just closing a road.

“It is a major inconvenience because Highway One is a critical commute route for thousands of people,” Edlund said.

Investigators are waiting for the EPA to arrive and conduct air testing to determine when they can lift the shelter in place and reopen Highway One. 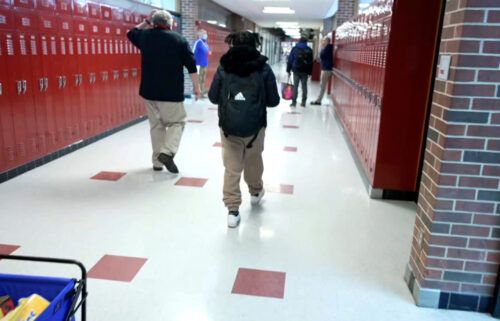 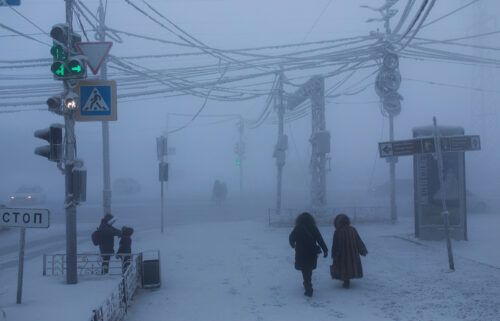