HOLLISTER, Calif. (KION-TV) - Hollister Police said a woman was fatally struck by a vehicle on Fourth Street near the intersection of Graf Road Monday night.

The woman was only described as being 70, according to police. Hollister Police said the driver was completely cooperative with investigators.

Drugs and alcohol do not appear to be involved in the crash. 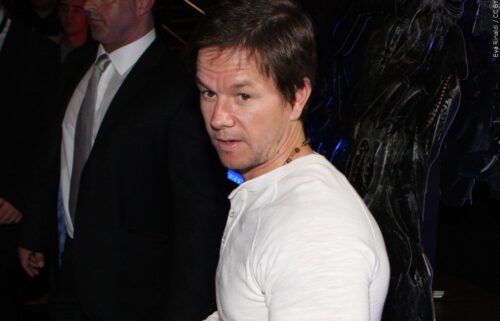