HOLLISTER, Calif. (KION-TV)- The San Benito Sheriff's Office said a property on the 1300 block of Hillcrest Road was searched Tuesday morning, resulting in the arrest of three suspects.

Matthew Richardson, 38, Ryan Draeger, 41, and Michael Smith, 26, were found to have been manufacturing firearms at home, according to San Benito County Sheriff Eric Taylor. Stolen motorcycles, several weapons, ammunition, heroin, meth, and property from Greenfield High School were found on the property.

Children ages three, eight, and 10 were found living in the home. The two girls and boy were living in "squalor," according to Eric Taylor. The house had countless code enforcement violations making it uninhabitable.

Taylor said guns were found all over the property and were easily accessible to children.

The three suspects were charged with drugs, weapons, ammunition, and child endangerment charges. Richardson faces six felonies, Drager (the father of the children) faces 12 felonies, and Smith was also a wanted felon, according to Taylor.

The mother, who shares a last name with Draeger, was also located at the property, but Taylor says she was not arrested. They are investigating how involved she was in the criminal activity on the property before charging her with any crimes.

Child Protective Services took in the three children, according to Taylor. 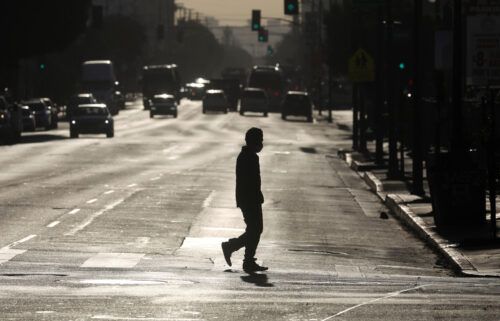