Children living in London will be offered an extra dose of the polio vaccine following the discovery of poliovirus in sewage in the British capital, health authorities announced Wednesday.

The UK Joint Committee on Vaccination and Immunisation said a targeted inactivated polio vaccine booster dose should be offered to all children between the ages of 1 and 9 in all London boroughs.

“This will ensure a high level of protection from paralysis and help reduce further spread of the virus,” the UK Health Security Agency (UKHSA) said in a statement announcing the move.

Around 1 million children of that age live in the London region, according to the most recent data from the UK Office for National Statistics.

The UKHSA said a total of 116 virus isolates were identified in 19 sewage samples collected in London between February and July.

While most of the samples contained vaccine-like virus, some showed “sufficient mutations to be classified as vaccine derived poliovirus.” The UKHSA said this was more concerning as such virus behaves more similarly to “wild polio and may, on rare occasions, lead to cases of paralysis in unvaccinated individuals.”

The authorities stressed the vaccination drive is a precautionary measure.

“No cases of polio have been reported and for the majority of the population, who are fully vaccinated, the risk is low. But we know the areas in London where the poliovirus is being transmitted have some of the lowest vaccination rates,” Dr. Vanessa Saliba, a consultant epidemiologist at UKHSA said.

Vaccines are key as there’s no cure for polio

Polio is caused by an enterovirus called the poliovirus. It was one of the world’s most feared diseases until Dr. Jonas Salk invented the polio vaccine and tested its safety in 1954.

By 1988, reported cases of polio worldwide reached a peak of 350,000, according to the World Health Organization.

About 1 in 4 infected people have flu-like symptoms including sore throat, fever, tiredness, nausea, headache and stomach pain. As many as 1 in 200 will develop more serious symptoms that include tingling and numbness in the legs, an infection of the brain or spinal cord and paralysis, according to the US Centers for the Disease Control and Prevention.

There is no cure for polio. Treatment to address symptoms may include medication to relax muscles and heat and physical therapy to stimulate muscles. However, any paralysis caused by polio is permanent.

The last case of polio in the UK was in 1984, according to the UKHSA statement.

“Decades ago before we introduced the polio vaccination programme around 8,000 people would develop paralysis every year,” Saliba added.

There are three strains of the virus, two of which have been eliminated in the world, according to the Global Polio Eradication Initiative, a WHO program. One type of wild polio virus still circulates in Pakistan and Afghanistan. Transmission can also occur when not enough children are vaccinated in an area.

Last month, a person from Rockland County, New York, was been diagnosed with polio, the first case identified in the United States in nearly a decade. The unvaccinated young adult began experiencing weakness and paralysis, county Health Commissioner Dr. Patricia Schnabel Ruppert said at the time. 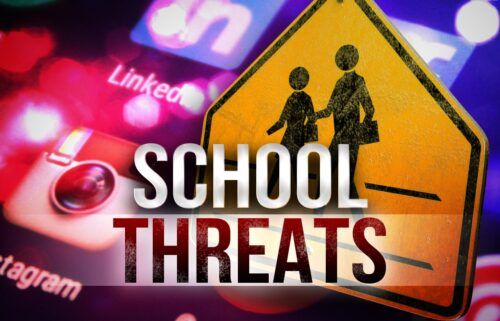 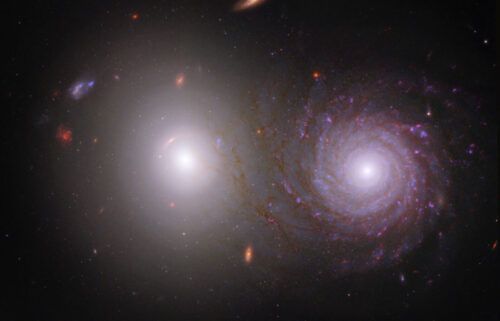