The Soledad arrest happened on the 800 block of Portola Drive, according to police. Valdivia Cabrera was arrested on the 100 block of River Drive in King City, said police.

That case will be forwarded to the Monterey County Juvenile Probation Department for the 15-year-old suspect, said police. 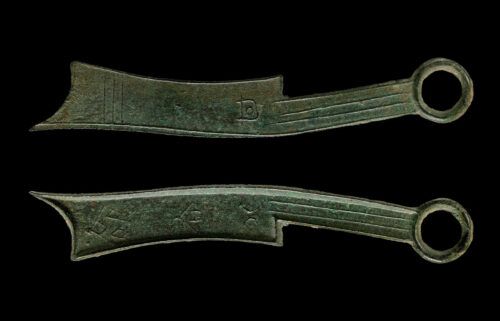