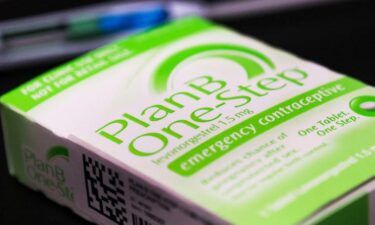 KING CITY, Calif. (KION-TV)-- A person has been found dead in the area burned by the King Fire, said the Monterey County Sheriff's Office.

Chief Deputy John Thornburg said that the body was discovered Thursday but they were unable to get it due to the fire until today. He did not know if the body had been decomposing or had been burned or how the person died.

Thornburg added that the body was found in a pit

The fire area is in the riverbed behind McDonald's and KFC on Broadway Circle in King City.

Anyone with information should contact the Monterey County Sheriff's Office and ask for Detective Sergeant Bryan Hoskins at 831-755-3773. 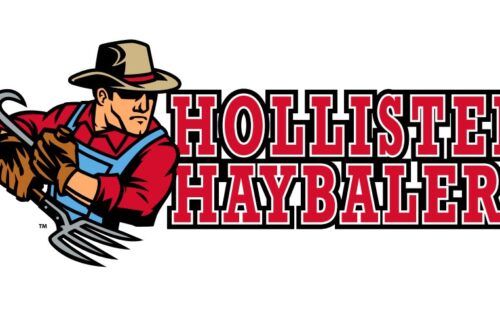