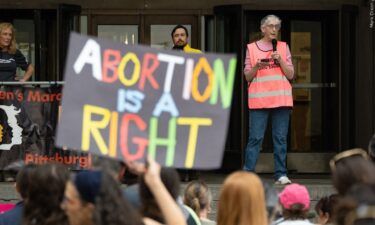 On Monday, Marina Police was made aware of these threats at around 10:30 p.m. The following morning, they arrested a juvenile male suspected of making these threats, according to police.

The young man was located in his home in Marina and was taken into custody and booked into Monterey County Juvenile Hall. Marina Police said they have conducted an "extensive follow-up investigation at Marina High School."

This case is still under investigation, and anyone with additional details is advised to call 831-884-1290.